7 Impressive Architectural Designs that Inspire Us in Philadelphia

architecture. The city of brotherly love is full of impressive examples of architecture, some of which are hundreds of years old and others which were built in the last few decades.

As you observe the buildings, it’s easy to get inspired to create your own building designs!

Naturally, some of the buildings attract more attention than others given their unique designs and impressive appearance. Let’s take a tour through some of the coolest, most fascinating buildings that Philadelphia has to offer:

The first thing you’ll notice when you visit the Philadelphia Museum of Art is an imposing staircase of 72 steps. These steps were featured in the classic film, Rocky. The building itself is modeled after Greek temples from ancient times. Some major components of the structure include Corinthian columns, a gabled roof, and bronze griffins which adorn the roof. The griffins have been the mascot of the museum since the 1970s.

The Philadelphia Museum of Art is one of the largest, most impressive buildings in the city. In addition to the main, center wing, the building has two wings that face North and South. Construction of this building began in 1919 and was completed in 1928.

Kimmel Center for the Performing Arts

Home of the Philadelphia Orchestra, the Kimmel Centre is an enormous, impressive building, featuring a large curved vault of glass and steel windows, which serves as the roof. Inside the building are two large performance halls. Notably, the main symphony hall is designed in the shape of the body of a cello, creating amazing acoustics. This hall, named Verizon Hall, can seat up to 2,500 people. In addition, the center features shops, cafe’s, a roof garden, and rehearsal and education spaces. The building was designed by Rafael Viñoly Architects and opened to the public in 2001.

Another modern building that makes use of large amounts of glass, this city skyscraper makes its mark on the city skyline. The design is stepped, with each section of the building growing progressively taller. The tallest, thinnest tower is at the center of the building. Construction on this building, designed by Robert A.M. Stern Architects, began in 2005 and was completed in 2008. The building is 58 stories tall, making it the second-tallest building in Philadelphia.

The glass building is impressive during the day, but the light displays draw even more attention to it at night.

One of the most famous buildings in the country is Independence Hall. This is the building where the Declaration of Independence and the Constitution were signed. The building is made primarily of red brick. It features one main center section with a large bell tower and steeple. On the sides of the main building are two wings connected by open-air corridors highlighting three arches each. The style of the building is Georgian, which is named after the first four King Georges of England.

If you’ve ever taken a train in Philadelphia, you may have stopped at the 30th Street Station. The building features enormous Corinthian style columns, 5 story windows, Art Deco chandeliers, and a flat roof. Composed of a taller main center section and two wings which flank the sides of the center building, 30th Street Station is gigantic. The building is surrounded by roads and railways, which give access to the station.

A masterpiece in red sandstone, brick, and terracotta, the Fisher Fine Arts Library was designed by Frank Furness and was built in the late 1880s. The style of the building is Venetian Gothic and features gorgeous ornamented arches, gables, and a large rotunda. In total, the building features five stories, highlighting an impressive tower in the center. The library continues to house important collections and serve as an educational institution today.

Now It's Your Turn To Be The Architect... 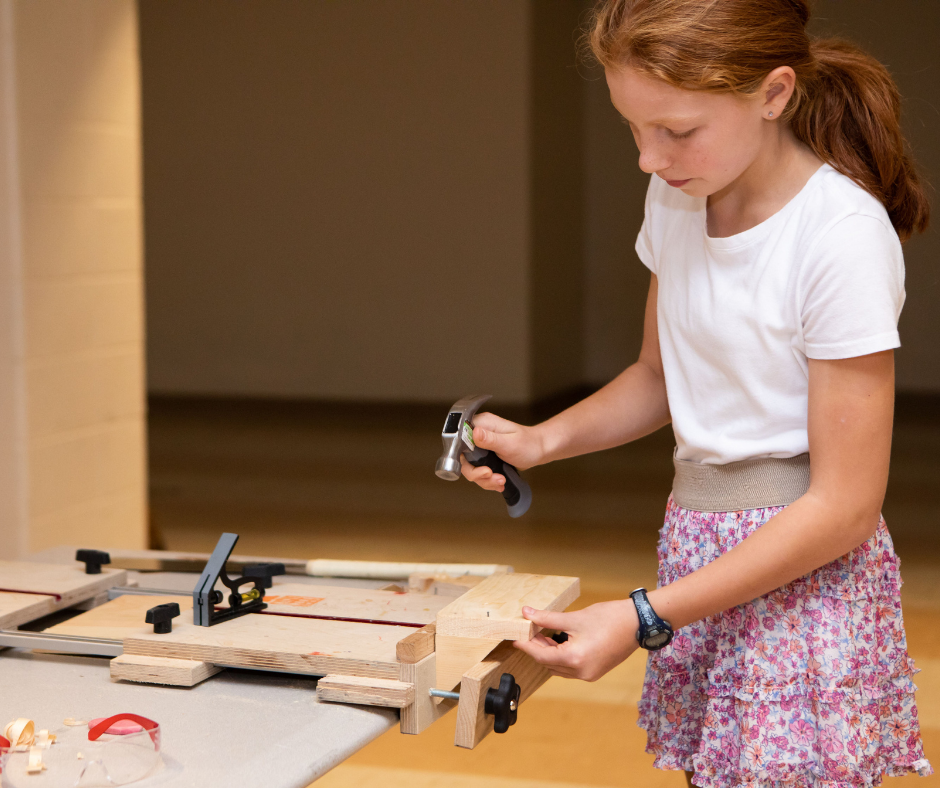 5 Women Innovators Who Changed The World